I make it a point to get myself something nice for Mother’s Day. This time around I found some really affordable gifts. 🙂 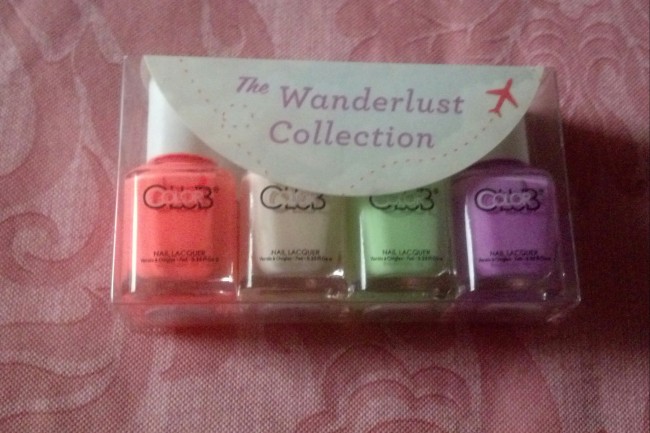 I’ve had my eyes on this nail polish set for quite some time. I originally received the Pardon My French mini nail polish from Color Club in the June 2013 Birchbox. This color was from the Wanderlust collection. I would periodically check the Birchbox website to see if this four piece mini set was still available.

Birchbox offered another collection I liked as well. I received the Heirloom Pearls mini nail polish from Color Club in the April 2014 Birchbox. This color was from the Gala’s Gems collection. 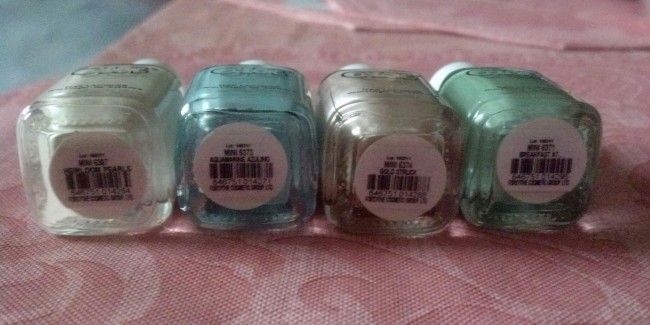 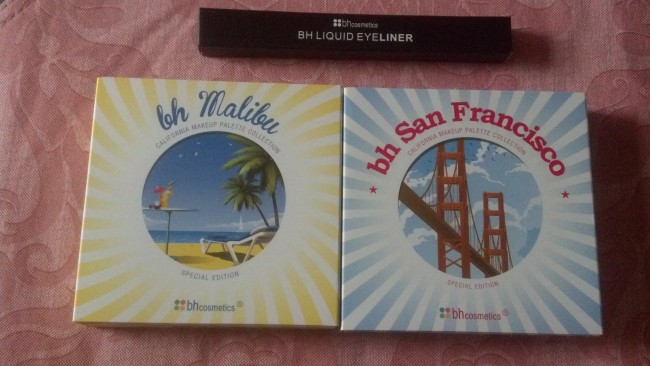 These palettes from BH Cosmetics have been out for quite some time now. I was on the fence on whether or not I was going to purchase them. I kept seeing them on sale. I decided to buy the San Francisco and Malibu palettes during their Mother’s Day sale. I also purchased the liquid eyeliner. 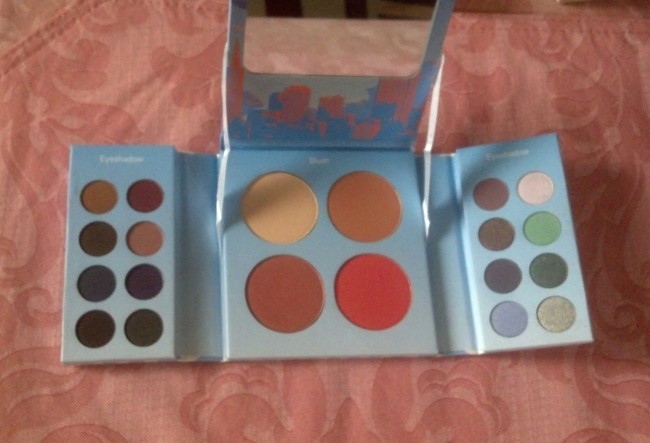 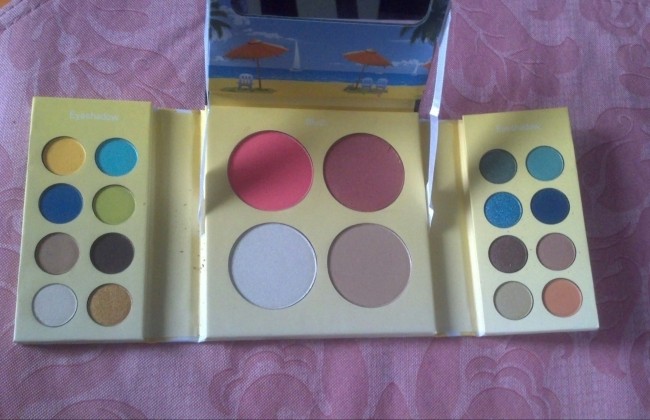 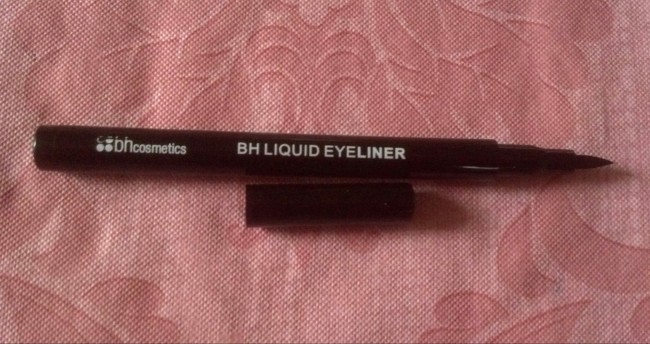 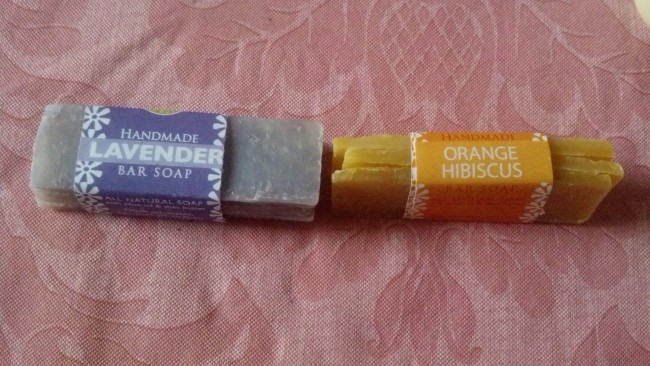